Stefan was born in Romania, and raised in Israel from a young age. His father is a renown pan-flautist. Stefan says that his father passed down his love for music to him at a young age, and he spent his childhood and teen years learning to play over a dozen instruments at a very high level. Stefan is a prolific song-writer, many of his songs have been used in various productions and albums over the past 20 years in Israel and around the world. As one of our principal song writing partners for many years, Stefan's style is very eclectic, often wild and very much out of the box! But no doubt, he has written some of the most beautiful melodies in modern Israeli music. He is a specialist in the "new sound." Get to know Stefan, you will be mesmerized! 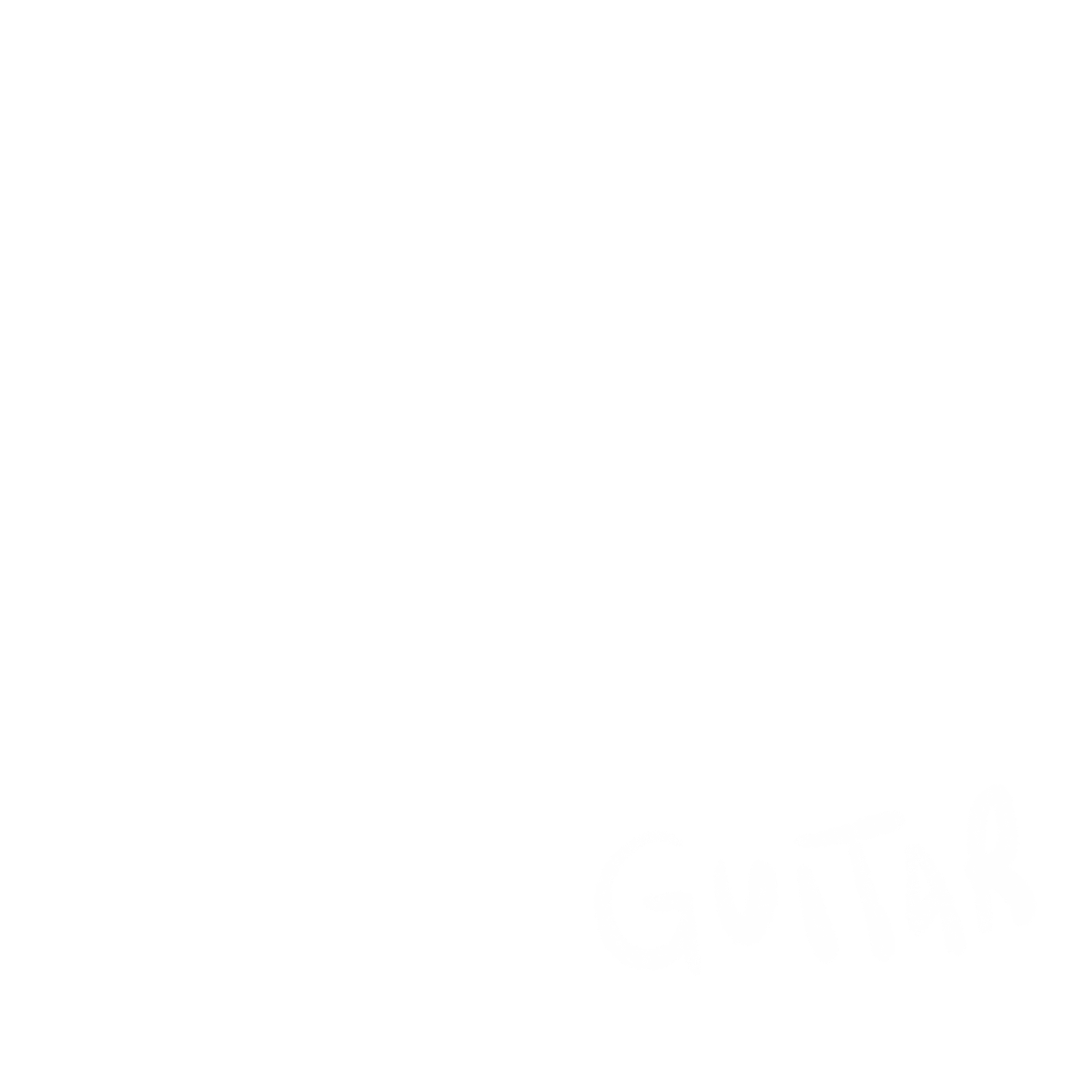 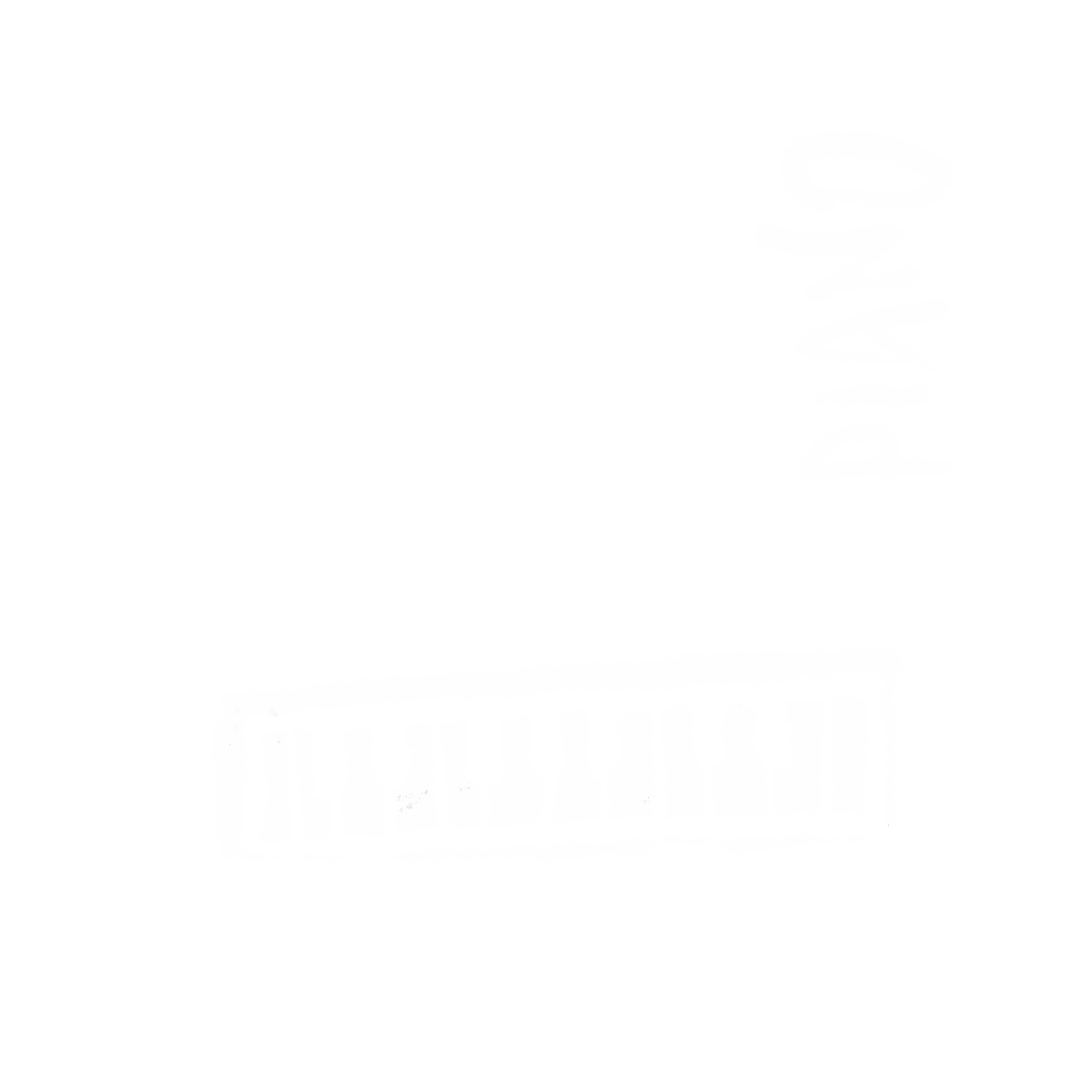 If you are looking to collaborate remotely on a project together we can do that! We encourage you to plan to have one of these amazing musicians to be on your next recording, to add an Israeli flare to your sound, either come in person to record here in Jerusalem or we can work with you anywhere in the world! If you are in Israel and need one of them (or a combination several) to play in a live setting or production also book them, we look forward to connecting!