At the age of 16, Birgitta auditioned successfully to become one of the contestants for "Kochav Nolad"– Israel’s version of "American Idol". Though she didn’t win, she was a whispered favorite among the judges according to news outlets and this exposure gave her recognition as a talented and professional singer both inside Israel and outside the land. Birgitta has a style varying from ethnic celebratory vibes to soft beautiful ballads which move the soul. Described as very "worshipful", we know you'll enjoy listening to her music! 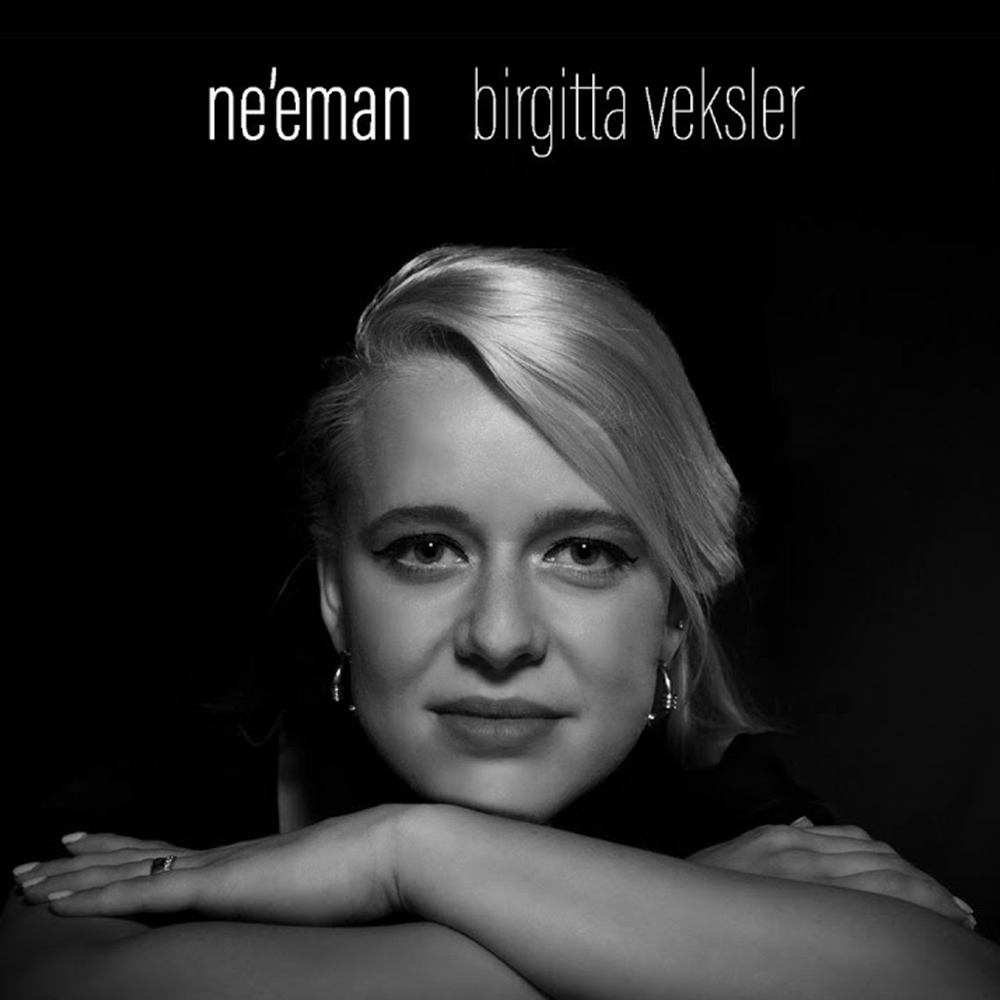 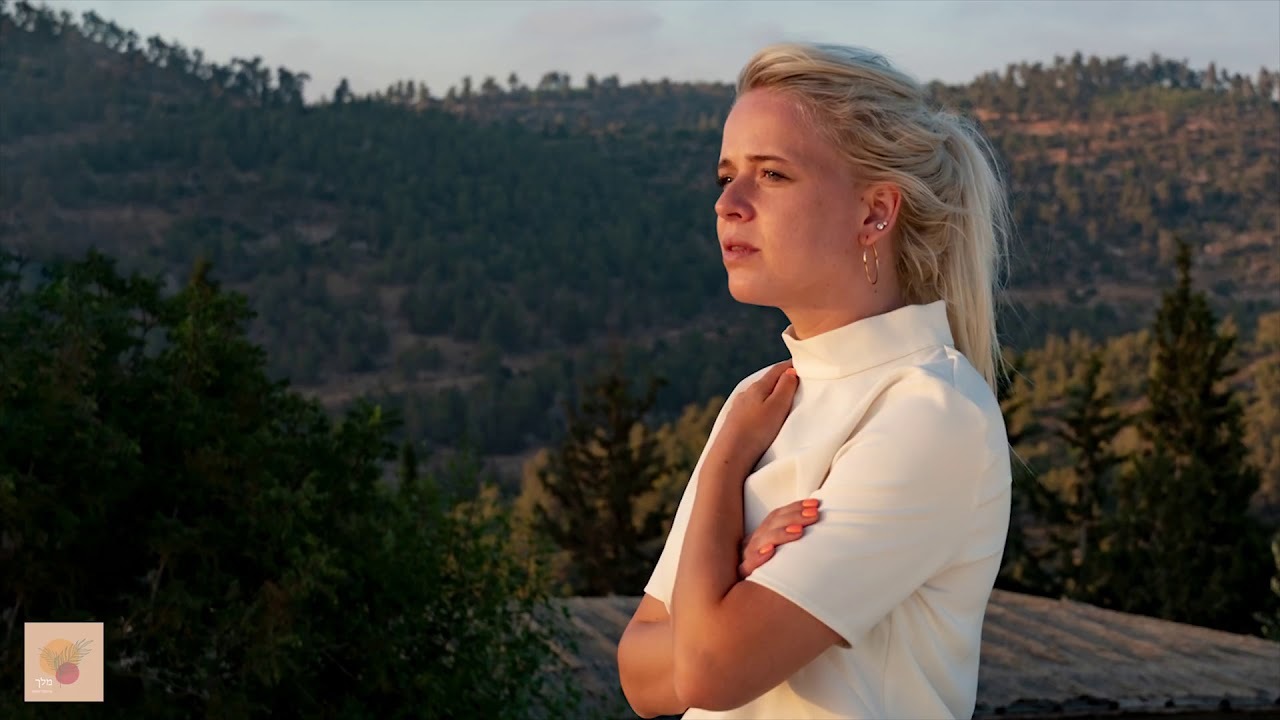