Yaron comes from a small town in Israel’s southern desert. As a teen he played modern instruments like guitar and drums, but soon became fascinated with more ancient eastern instruments. Now years later, Yaron holds a Master of Musicology, currently plays dozens of instruments, has recorded and played his Ethnic vibes all over the world. His goal is to write music that feels familiar to Israelis so they’ll enjoy it but at the same time, to push the boundaries of the typical music people are used to associating with worship, to blend both the ancient and the modern into music that can draw both believers and unbelievers to a place of awe of Him. 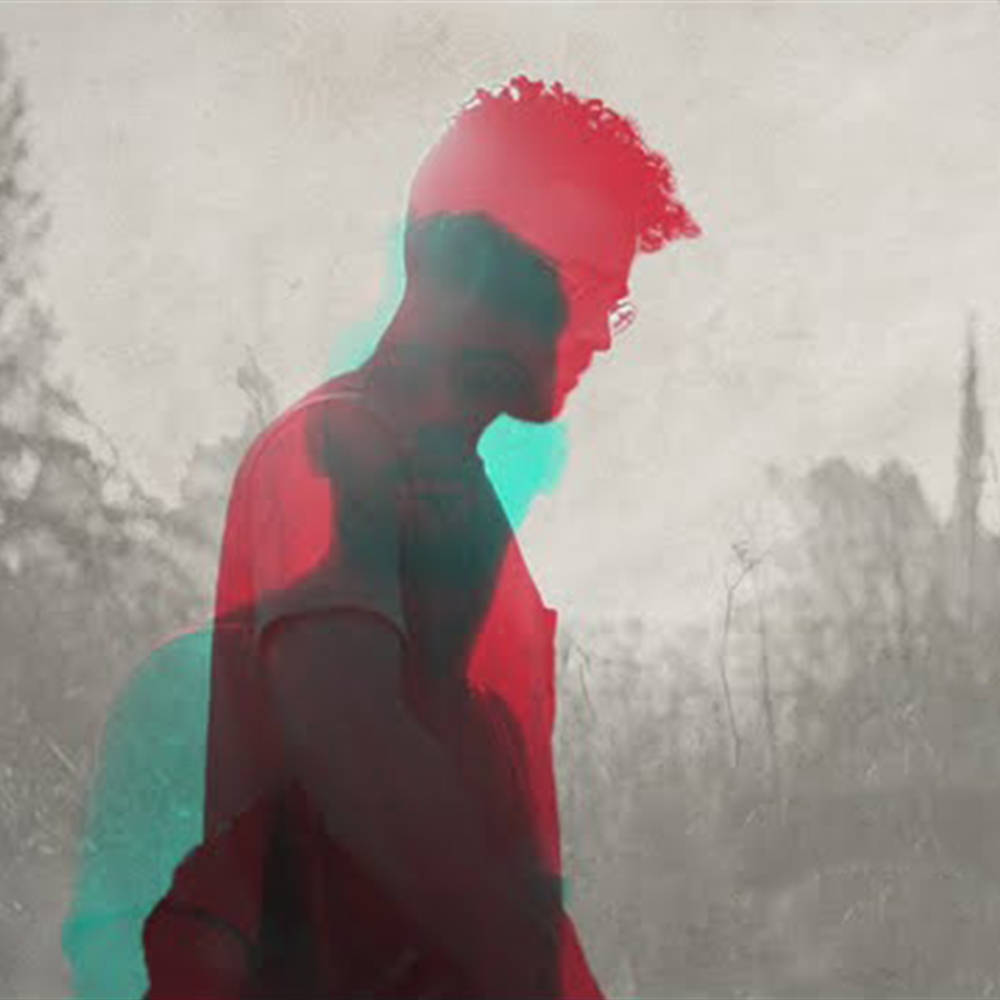 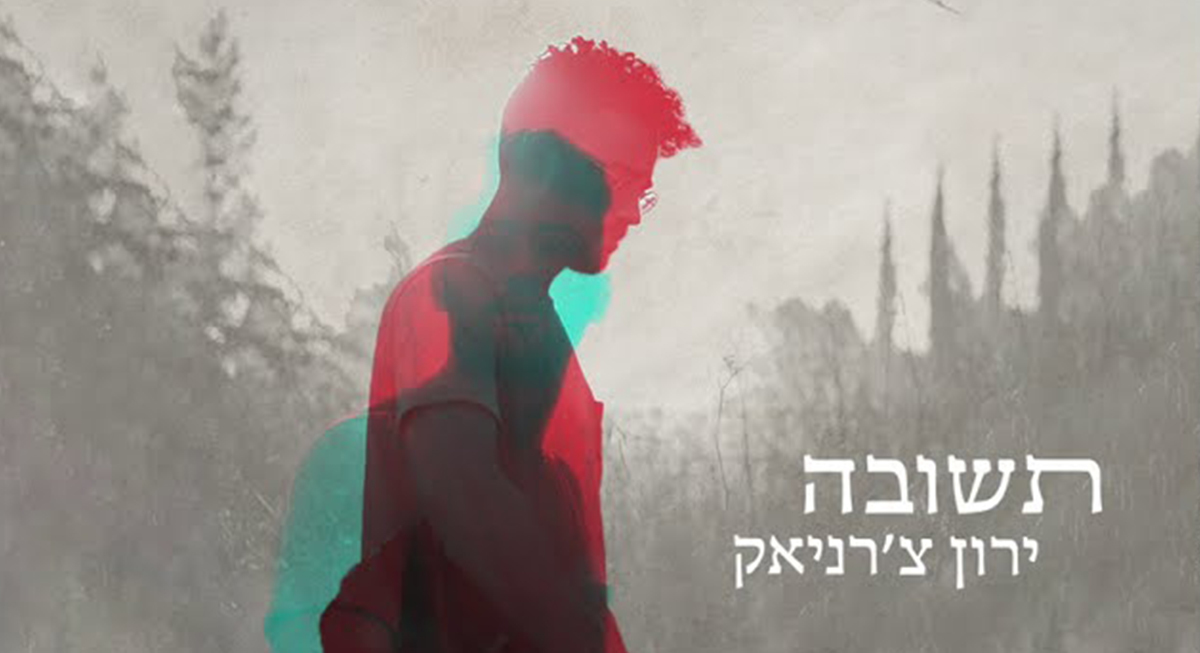